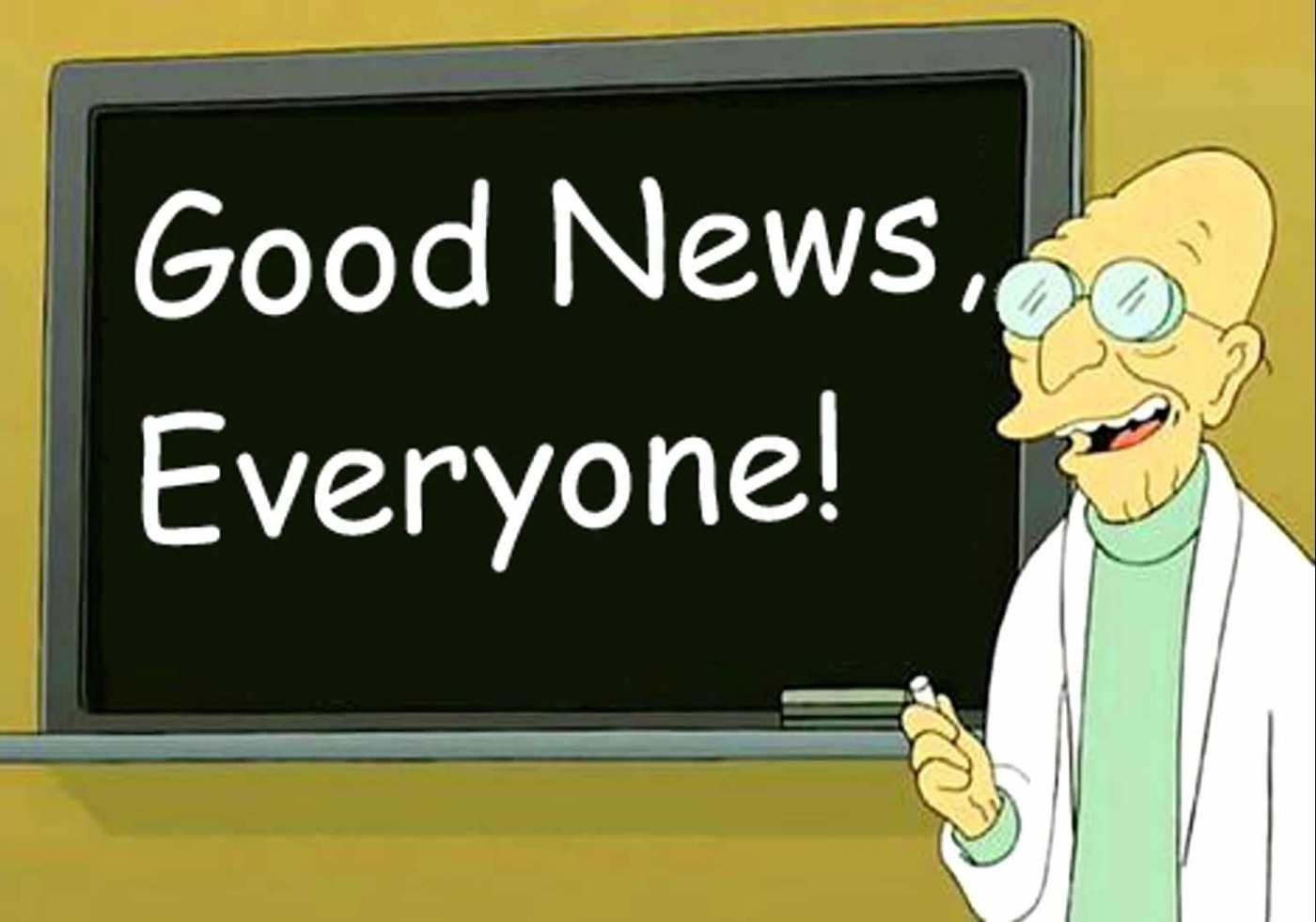 So! It’s been forever since I’ve posted here. MAH BAD YOU GUYS. Last year, Le Hubs and I learned we were expecting our second little monster baby! So I spent the entire rest of last year basking in the puke being tired brain fog glow of impending 2nd-go-round motherhood!

It’s been fun. And real.

Those people that say, “Brain fog during pregnancy isn’t a thing!” have never freaking tried to write while pregnant. I’d stare at the screen and wait for things to happen. They never did. But now that *most* of my faculties have been returned to me, I’m on the word hunt again!

And I’ve got some exciting newwwwwwwws.

My debut novel, GODEATER, is on its way to the presses! Huzzah! Here’s a bit of description for your eyeball-to-grey-matter pleasure:

In a world void of divinity, there is little to believe in. The gods and heroes of mythology have all disappeared, their stories lost to the ages. So few know the truth…

Naika Connors leads a quiet, normal life—at least, as quiet and normal as a welder and shape-shifting girl can. Naika was born with The Call—a primal instinct that, under intense stress, causes her body to transform into that of a polar bear—a condition that has been absent in human culture for centuries.

When a mysterious force robs the Earth of all sunlight, Naika, at the behest of the voice of a painful memory, must team up with her best friend, Noah Humphreys, and an unwilling boy from her past, Sirus Vick, to determine the cause. Their little North Dakota town is turned upside down as mythological beings of every sort crawl off the forgotten pages of history and into their lives. One monster rules above the rest– one that threatens the very existence of the world: the Godeater.

Can the chains of such a fate be broken? Are all of the gods truly gone?

That sounded more questionable than I meant. Whatevs. If ya like it~

I’m so incredibly excited! After such a long road, I decided that publishing via CreateSpace was the way for me; I have more control over what happens with my works, it’s a seamless and (mostly) painless transition, and I’m very pleased with the output and final work that they do. The book will be available in trade paperback (and e-book soon after) from Amazon, my e-Store, Barnes & Noble online and more. Keep an eye on my Amazon Author page and Facebook page for more info and eventual links!

And while GODEATER is a-brewing and getting all juicyfied, I’m also considering re-releasing Bad Mood Boogaloo as a paperback. It’s currently only available as e-book after a gross situation with a previous printer, but I’d love to make it more widely available again! From its excerpt:

Today is just not Boogaloo’s day! Normally a sweet, smiley baby, Boogaloo just can’t be made happy, no matter what Mommy tries.. but in the end, there’s a sweet surprise! A rhyming picture book intended for infants and toddlers, Bad Mood Boogaloo’s colorful art and whimsical writing is sure to make even the most sour frowns turn upside down.

Bad Mood Boogaloo was my little heart project for my first daughter. I’ve since written a second book, Bad Mood Boogaloo Meets Baby Number Two!, which is an actual photobook of ours… I may or may not have it illustrated. That one would be a DOOOOOOZY to draw up. But I also have to write the next one, since Baby #2 has her official nickname.

The Adventures of Boogaloo and WubWub.

It’s gonna be awesome! Now, if you’ll excuse me, I’ve got to go wipe spit-up off my shoulder, console a screaming newborn, choose which toy wins an imaginary fight over a lego, and maybe write a few words.