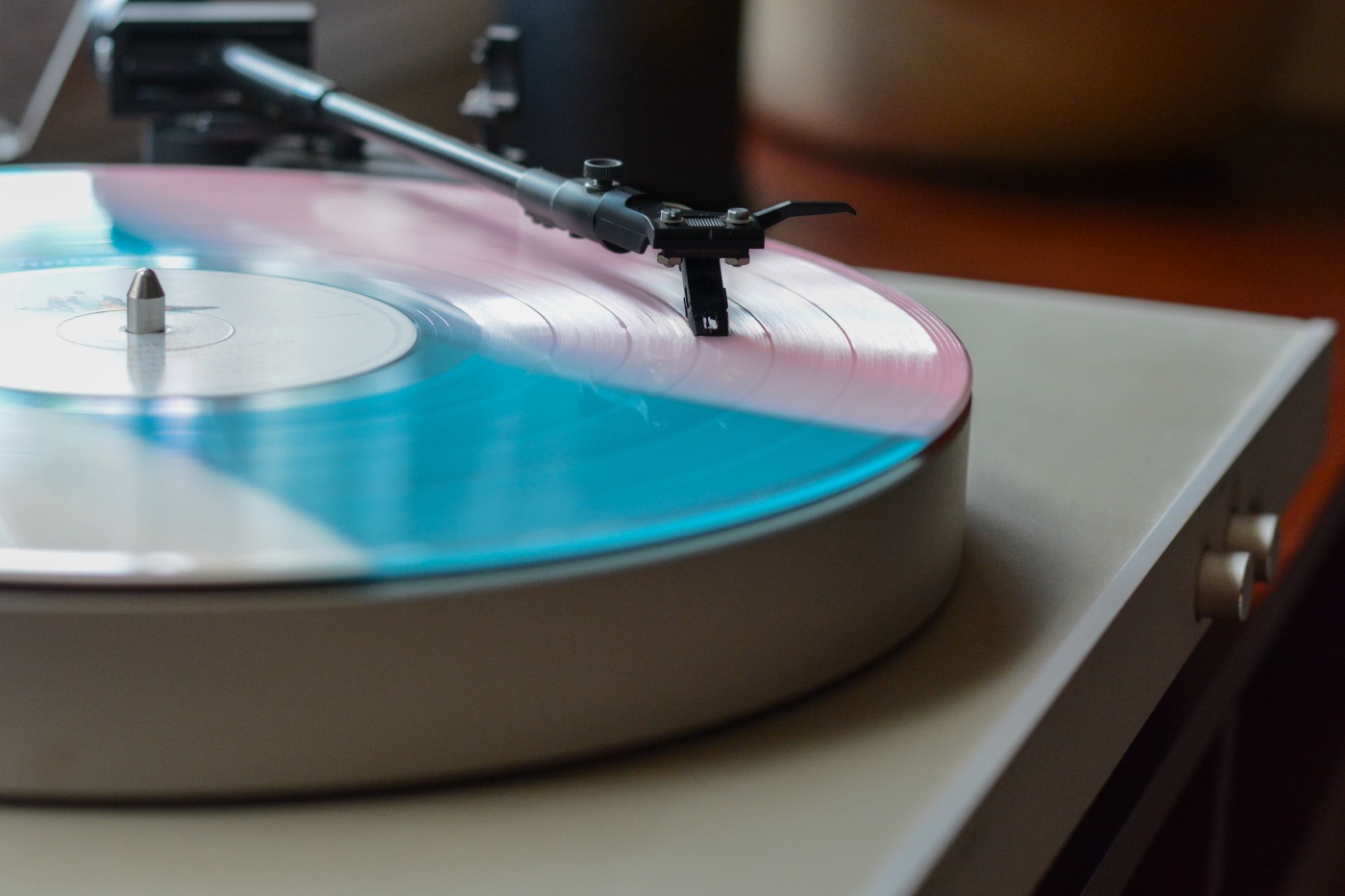 Per tradition, the time has arrived to share my writing music with y’all! Writing KING OF DIAMONDS was different than usual; I was locked down in Camp NaNoWriMo mode, and I was much more focused than usual. In fact, I knocked out this entire last portion of the story in 18 days! What made this strange, is that I relied less on the music to keep me going. I had a drive that I rarely see in my own plotting and writing…

It was awesome, and I hope it comes back for the next story.

Of course, this means that there was less music than usual… hmm.

Halsey’s “Castle” – I know two queens that find the strength to take on tyranny, and they’re certainly taking back the castle. A powerful song.

Against the Current’s “Roses” – This song works on so many levels for KING and the overall story of El’Anret. Leigh and Gideon, Leigh’s heart pangs for her own world, and… the rest are spoilers!

Julie Fowlis’ “Touch the Sky” from BRAVE – This is for a certain Deerfolk who, though she was already tough and brave, finds a whole new strength within her allies and unexpected friends.

This has been so monumental for me… the end of an era.

2 thoughts on “King of Diamonds: A Writing Playlist”