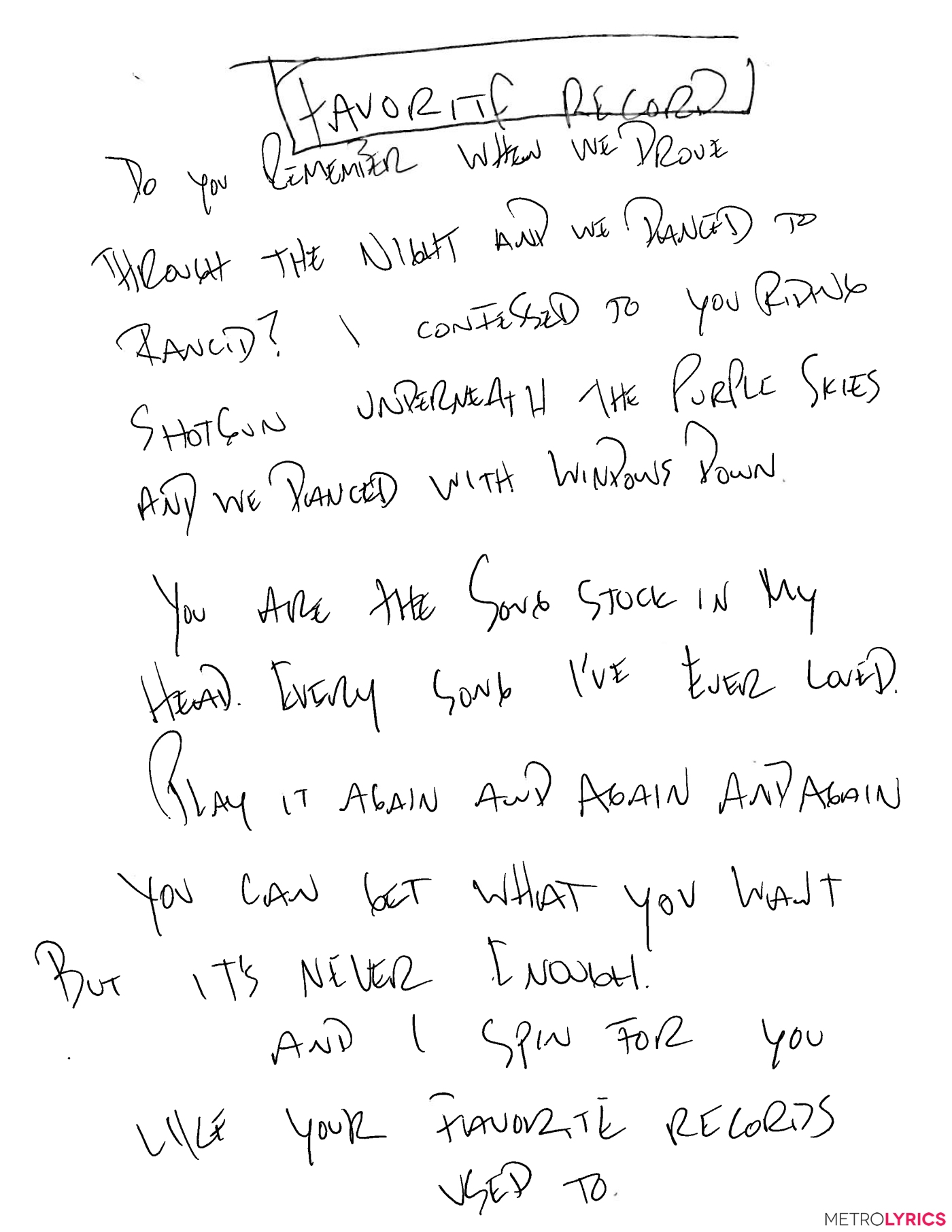 I speak three languages: Music, Alienese, and Bad English. The first of those is my heartbeat- it’s how I got my name, after all. Music is a huge part of my writing, as it is with many other authors. Sometimes, a melody sans lyrics is necessary; other times, the lyrics are what inspire the scene, give color and voice to an otherwise stalled script.

Today, I broke my own heart while writing to this song:


I’ve heard this song easily a hundred times. It’s from one of my favorite bands, and favorite CDs (okay, the original version, that is. “Make America Psycho Again” is utterly hit and miss on remixes.) But yesterday, it hit me like a falling meteor. In my current WIP, which I’ve called Codename: Hazel since I started it early last year, there’s a surprising amount of relationship. It is a very messy relationship, one that isn’t ever sure of itself. And when this song came on YouTube (I was totally listening to lots of Fall Out Boy before going to *see* Fall Out Boy live- it’s mah tradition yo), I realized that it described this thing perfectly. With it humming in the background, I wrote the ending of the book. And it was gut-wrenching and beautiful.

Now I just have to finish the middle bits.

Damned middle bits! One day, it shall be done.

All of this made me think back to the music I wrote Godeater to, back when it was Codename: Onyx.

Yes, I give Mission Impossible style codenames to my WIPs.

And I remembered that it was compiled on YouTube, under WRITE YOUR HEART OUT. I wanted to share with you guys the varied muzaks that inspired the story and pushed it along:


The only bad thing is, apparently some of the users deleted videos, so I’ve got to find where I wrote the original list down and update it again.

Do you guys listen to music while you create? If so, share it with me! If not, tell me your process! Until next time, lovers.