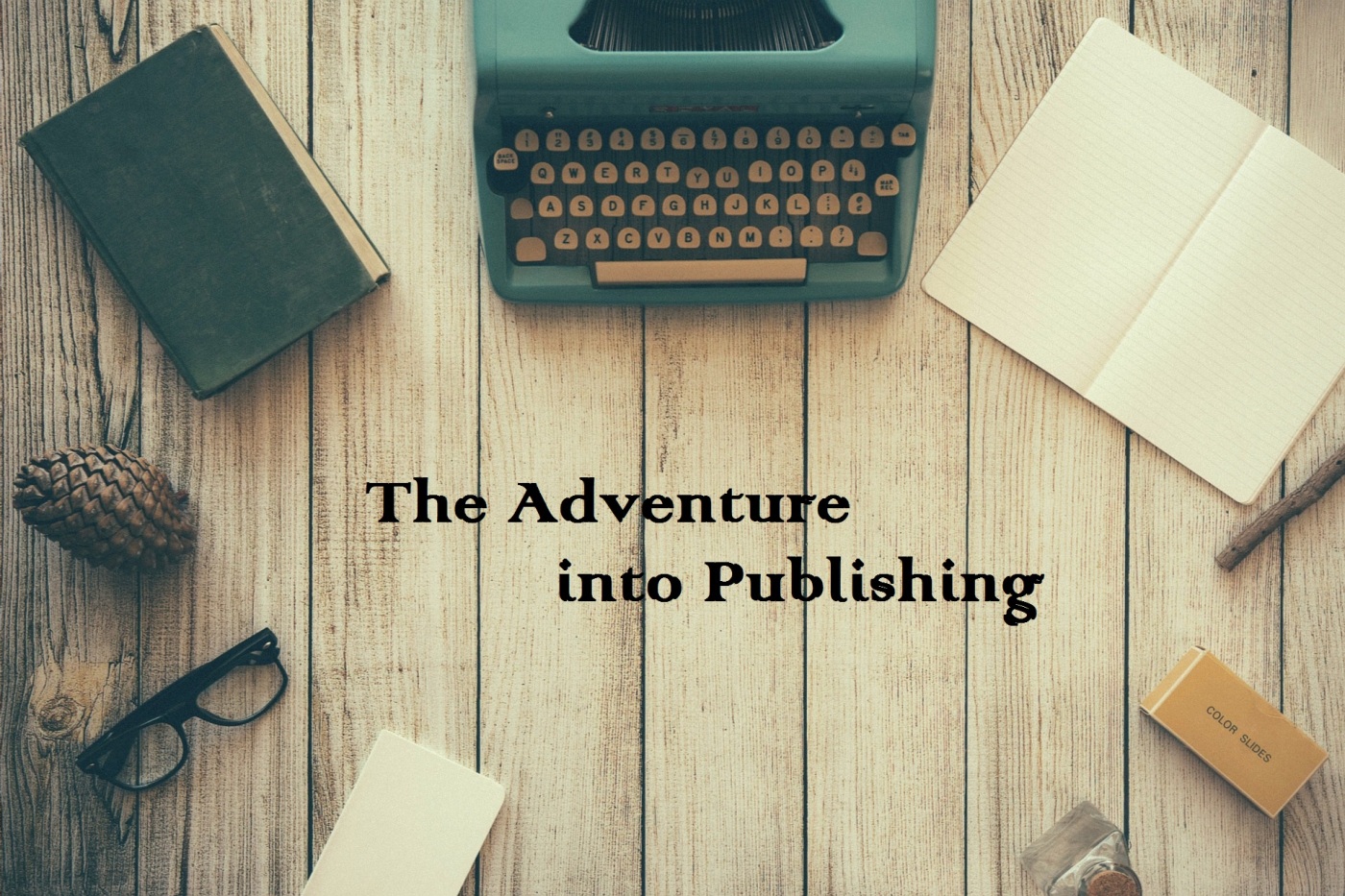 Today marks two months since I sent out my initial batch of queries for the first booky~thing! I’ll tell you: I’ve read more, researched more, and learned more in that last two months than I realized there was to learn about the craft of writing. What has been a lifelong passion/escape has turned into a refined art– one that still BOGGLES MEH MIND on a daily basis. Because Mind says: hot damn, how many more words can you spill out of me? I AM CHAFING! *whines*

It’s okay, Mind, I love you and I’ll take care of you. Just gotta wade through this Word Ocean first… mind the sharks there, love.

Since I love spreading Link-filled Love, here are a few books/pages that I’ve read until my eyeballs couldn’t take more words:

On Writing: A Memoir of the Craft – Stephen King – An interesting look at the love of writing, the journey taken, and the drive necessary. Oh, and it’s by some guy named Stephen King- ever heard of him? I hear he writes stuff and thangs.

The Kick-Ass Writer – Chuck Wendig – Chunky listings of concepts and ideas to propel your writing forward that also happen to be HILARIOUS. If you follow Chuck’s blog, some of these lists will be familiar to you.

QueryTracker – I list the entire website for a number of reasons. First, you can track agents, queries and responses all on a handy-dandy interactive spreadsheet. Second, each agent site has listings of interviews, blurbs, community opinions and more, giving you plenty of pointers, tips, and information to gorge yourself on. The community of QT is very active, offering assistance and insight at your fingertips.

Recently, most of my writing time has been spent on the second novel, which I call Codename: Hazel. I’ve already written roughly 11,000 words and set up an outline for several scenes. This number, 11,000, I both love and loathe; the speed of my writing means I’m on par with how quickly I wrote my first book, which also means I haven’t gotten any faster at it. My old goal was 1,000 words a day– on this novel, 500~words seems to be a soft cap. Of course, life doesn’t stop so I can sling ink (or digitial little love signs), so I’ll keep on doing what I can.

And holy cowza, does this new main character have a lot of problems.

In writing a second novel, I’m also coming into what Chuck Wendig- and a million others- call my authorly voice. I know now that certain things play into what I write– particular ideas, story flow, time frames and such. And I like it! Writing a full-fledged novel gives you insight that poetry and songwriting just don’t offer, because of the limited scope in which those particular things are created. That isn’t to say that those two things lack depth. They’re still two of my favorite writerly shenanigans. They’re all just different, baby.

Finding that voice also reveals what doesn’t make it into my/your/our stories; my first and second novels have been entrenched in Mythological Fantasy, which makes me want to write a third in a wildly different genre, maybe with bad ass gunslingin’ Samurai Cowgirls that are fighting for territory in the alien suburbs of Pluto. TM.

I can’t wait to write that one.

That sentiment right there is what makes the Craft of Writing so much more awesome! One writerly thing begets another, and another, and another, until you’ve filled the world with magical gunslinging word babies. It is the coolest art form I’ve ever participated in, because it’s so self-driven. Want X-World and Y-Story to exist? EXCELLENT! GET TO TYPING. Unless you’re trying to write yourself into a genre (even with my limited experience, I say *don’t write to fulfill a genre- write what you want to write and let it happen to fall into a genre*), the Cosmos are your oyster. And that just might be the greatest feeling in the world.

I mean, besides creating children and having awesome families who love you and take your Earthly rotation journey with you. Because they’re pretty great, too.

So! How are *your* projects coming, world? Are you painting the next modern masterpiece, or writing an epic series? Maybe you’re composing new music for Ye Olden Worlds? Or coding your own video game! Let me know what your process is!