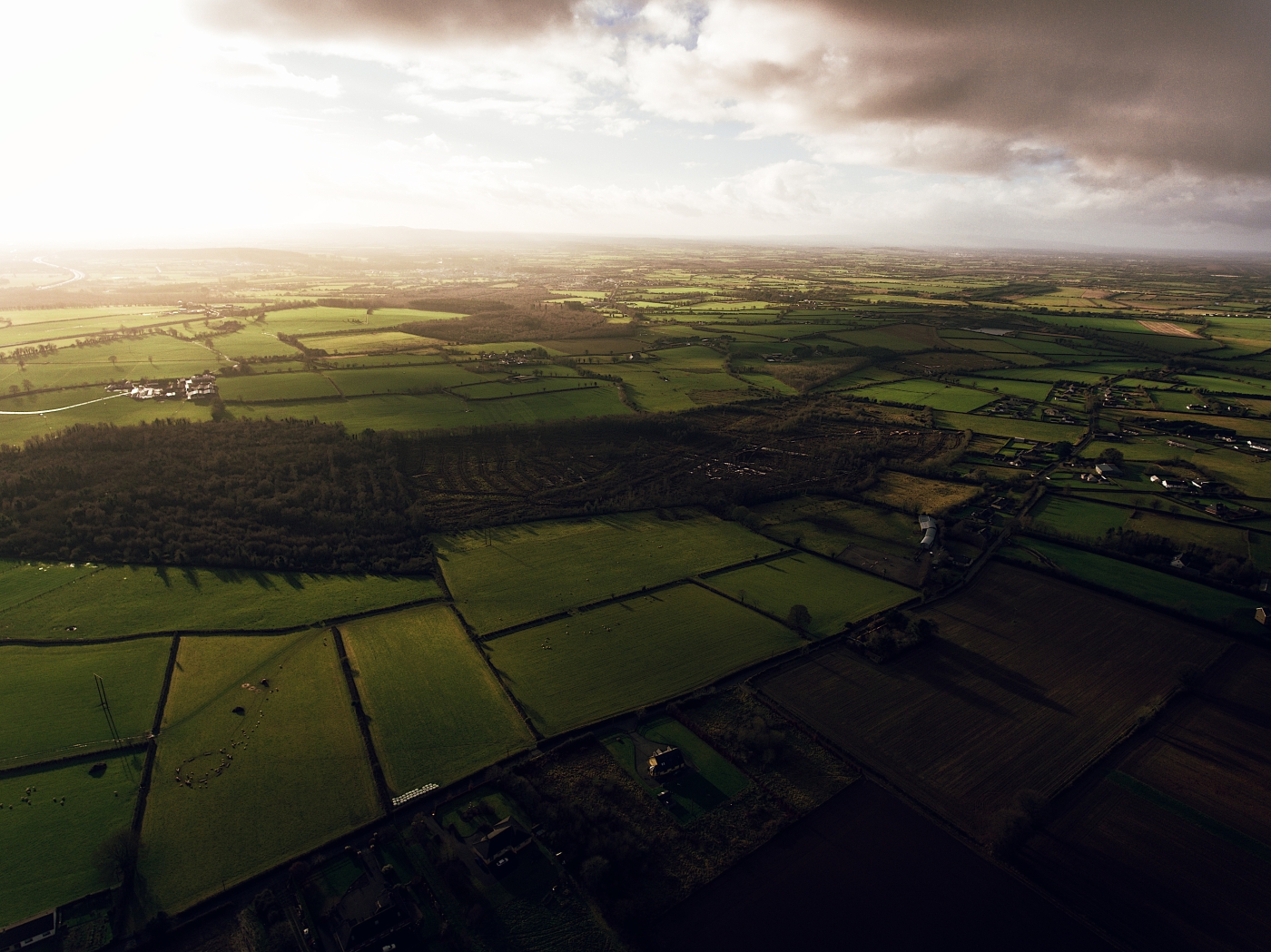 St. Patrick’s Day is tomorrow! A day when most of the world lights up in green. Tons of Irish (and Not Irish But Irish On This Day) folk will be partaking in traditional Irish food, culture, and of course, drink.

As for me, I don’t celebrate Saint Patrick himself, but I do celebrate the Irish roots of my maternal ancestors. The mythology of Ireland is as glorious as any other, even if it isn’t as prominent as other pantheons– chances are, you know a Celtic god or goddess, even if you don’t realize it! 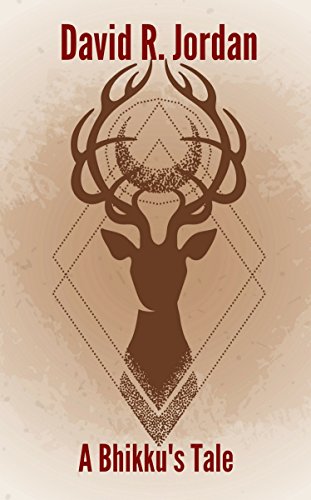 “Deep in a forest of Inis Fail, there was a cabin, well hidden, in which there lived a solitary bhikku…”

Bhikku Reilly of Fararden Wood has defeated the mad god Morpheo’s dragon with the help of Red City’s shaman, Murray. Now they face a much harder task.

In a fight with Cernunnos, Morpheo has broken off a piece antler from the horned god, which gives him immeasurable power over the natural world. Reilly and Murray, together with the Green Man, the Sybarite and the ghost girl, Tracy, must pursue the mad god and stop him from taking over the whole country of Inis Fail.

Their journey takes them to the Otherworld and back again, crossing the paths of many colourful characters and strange creatures.

A Bhikku’s Tale isn’t your ordinary fable. While it combines mythology from all over the world, the story weaves through Inis Fail, a fantasy version of Ireland. I will say: when I first started reading this one, I assumed it would be a standard, olden fairy tale, so to speak, until I was stopped dead in my tracks just a few pages in, when Reilly mentions some personal love time, and getting dressed in a Star Wars shirt.

Written in the vein of American Gods, David R. Jordan’s A Bhikku’s Tale is a quick romp through a land rife with stories– in fact, I’d love to see the tale expanded upon, as I can certainly see the characters in more adventures. The story itself is slyly crafted, and much of the Irish mythology knowledge comes from first-hand experience: David Jordan is actually based in Cork, Ireland.

I’m not saying he’s met a Celtic God, but he might have spied on one.

From shamans to Celtic horned god Cernunnos, Chinese dragons to Morpheo, the god of dreams, A Bhikku’s Tale encapsulates it all.

Here’s a bit more info on David himself, and some links to his work!

David Jordan has published two works of fiction and a book of verse entitled, The End. He has an MA in English from University College Cork. When he is not writing or reading, he plays the bass guitar. He is a dog lover and a coffee lover.

Amazon US: A Bhikku’s Tale

All in all, I was pleased with reading A Bhikku’s Tale. With a diverse mixture of pantheons and a straightforward writing style, I think fans of Neil Gaiman’s Gods works (American Gods, Monarch of the Glen, Black Dogs) will enjoy it, too! 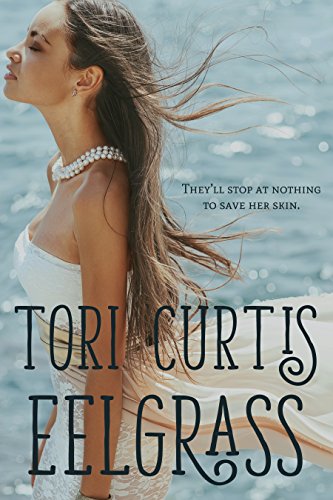 They’ll stop at nothing to save her skin…
In Eelgrass, a lesbian reimagining of Irish folktales, Efa and Bettan spend their days roving the sea and shore. The other Selkies in their village say it will soon be time for them to settle down and find husbands. Then Bettan disappears into a rainstorm. Despite the other villagers’ reassurances, Efa can’t shake the certainty her friend’s been taken.

To rescue Bettan, she must leave behind the shallow waters of her home and find the fishwives. These half-human fish seduce men with song and devour them with sharp teeth. She doesn’t expect to find Ninka, an outrageous young woman who makes her feel giddy and who might be the key to unlocking her own courage.

Selkies are one of my favorite Celtic mythological creatures. Living their lives as seals, they are capable of shedding their skin, transforming into humans. Their skins must be kept secret and safe, else they become bound to the person who claims them– a major piece at the heart of this story.

I feature Selkies in my El’Anret works, and plan on writing a Selkie tale myself!

But back to Eelgrass. I’m currently in the middle of reading this one myself, so my review will come later, but so far, I’m loving it! The writing is smooth and lyrical, and I’m already attached to characters, which terrifies me.

If you’d like to grab a copy, here’s the ebook on Amazon!

So tell me: what are some of your favorite Celtic myths? Does your heart long for the Emerald Isle like mine does? And last but not least, a blessing for you all:

Wishing you a rainbow
For sunlight after showers—
Miles and miles of Irish smiles
For golden happy hours—
Shamrocks at your doorway
For luck and laughter too,
And a host of friends that never ends
Each day your whole life through!